From Mount Pleasant Texas John Johnson is the owner and founder of K Sounds Recording & Live Audio.  The small company was founded in 2014. Landing an Internship in 2013 at Starstruck Studios in Nashville TN, John has had the opportunity to learn form grammy winning engineers such as Todd Tidwell, Derek Bassion and Ed Sea, as Intern John has had the opportunity to assist in session setups and Recalls for Kelly Clarkson, Luke Brian, Alabama and many more. John is a Full Sail University alumni, class of 2012 and now a returning student to further his education In audio. Since 2013 and the Launch of K Sounds John has worked along side many artists such as Sin Bad the comedian, Christian artist Building 429, Texas Country Band Asleep At The Wheel and major touring companies such as E.S.P (Event Sound Production) as a sub business over seeing each event as Production Manager for Tremaine Dance Convention, Because of this John has over seen the production for Major dancers in the dance industry such as Corbin Blu, Tony Bellissimo, Marty Dew and many more. 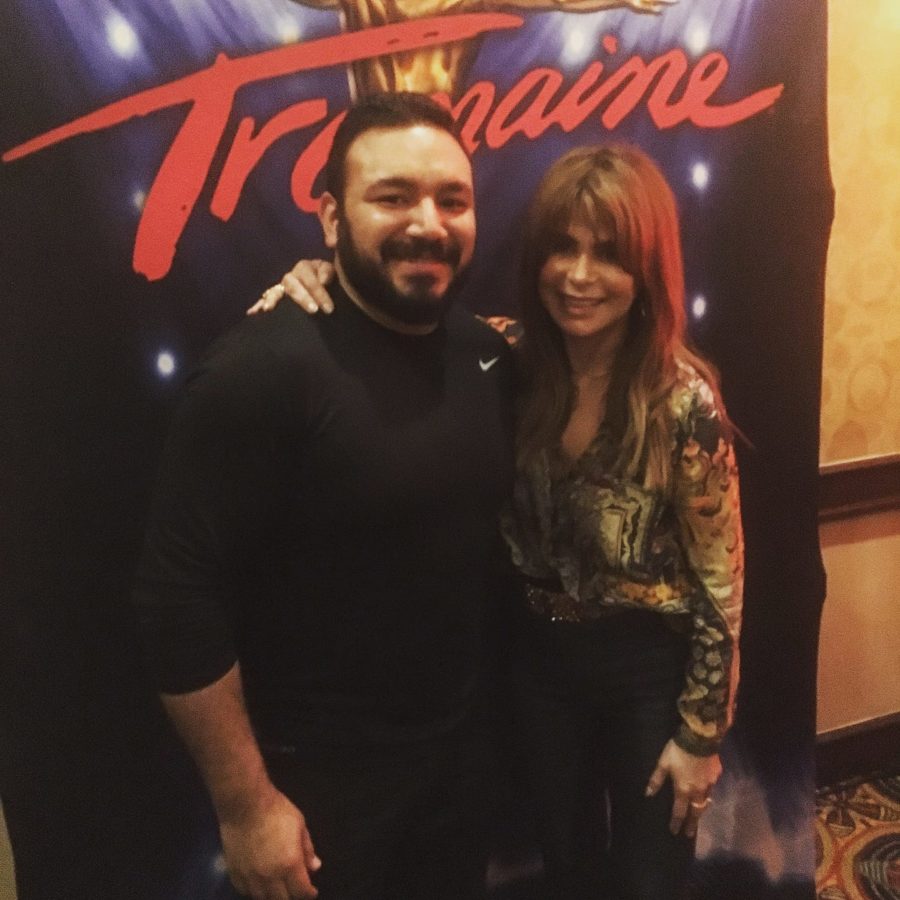